The world’s biggest wine collection is located in a small village called Milestii Mici, in Republic of Moldova. It is a real underground wine city, which stretches as far as 250 kilometers. The cellar complex is a maze, where streets are named after various types of wine which include Sauvignon, Cabernet, etc. A car is needed to drive from one part of the winery to the other, and the cellar’s own employees use a bike to travel within the winery. In 2005, Milestii Mici is recognized by the Guinness Book of World Records for the size of its wine collection – 1.5 million bottles.  The most expensive wines were produced in the 70s of the last century, and the price of one bottle is close to 500 euros per bottle. In 2015 the Playboy Magazine dubbed Mileștii Mici as one of the 9 Coolest Places in the World to Drink Wine. 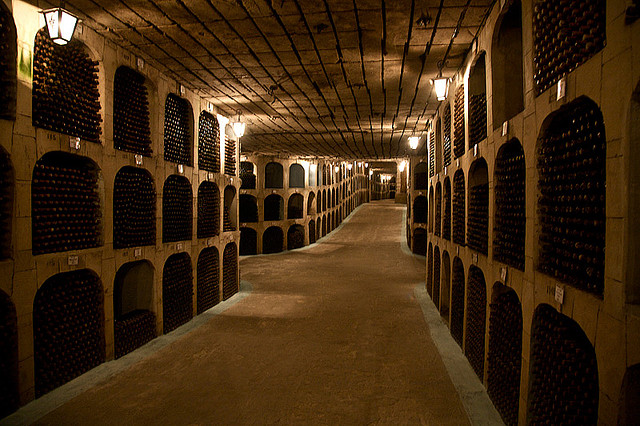 Cellars of Cricova are the house of a remarkable collection of wines – The National Oenotec. This comprises a series of unique historical exhibits, for example the world's only bottle of the priceless "Jerusalem of Easter" vintage 1902. German Field Marshal Hermann Göring’s private collection of wine is also there. It was brought to Moldova by the general during WW II to be close to him at the Eastern front. Politicians, celebrities, and collectors from around the world have special collections here. Including, John Kerry, Vladimir Putin, and Angela Merkel. At this moment, the Collection is formed from about 1,3 mln. of bottles. It is hard to say a concrete figure that would correspond to its real price. The famous cellars from Cricova soon could be included in the UNESCO World Heritage. 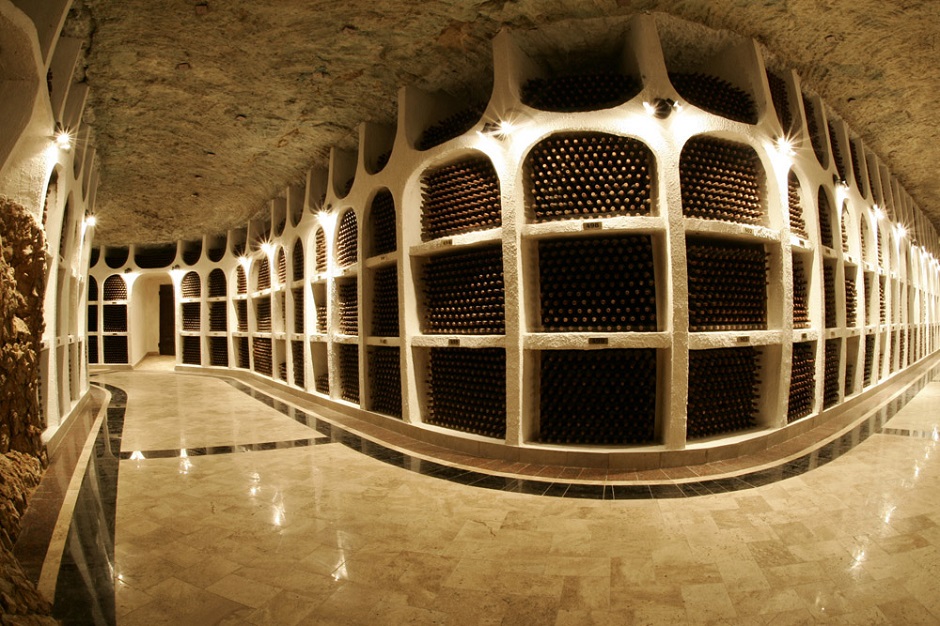 The third largest wine collection in the world counts 500.000 bottles. Tampa, Florida is where you’ll find the steakhouse that was founded in 1956 and is still operated by David Laxer, who is the son of the original owner. The staff even recently discovered a gem among the stacks of wine: a $30,000 bottle of 1947 Chateau Latour, one of the most expensive wines in the world. As well here you will find one of the largest collections of sparkling wines. It offers a selection of more than 200 varieties.

Graycliff Hotel in Nassau, the Bahamas, is home to the world’s fourth largest wine collection. The hotel is named after Captain Howard Graysmith, a pirate of the Caribbean who built the Graycliff mansion back in 1740. Graycliff is also one of the 75 restaurants in the world who have had the distinction of being awarded the Wine Spectator Grand Award. The Collection of the Graycliff Hotel has more than 250 000 bottles of wine from 15 countries. The most expensive bottle is Rudesheimer Apostelwein, about 300 years old. 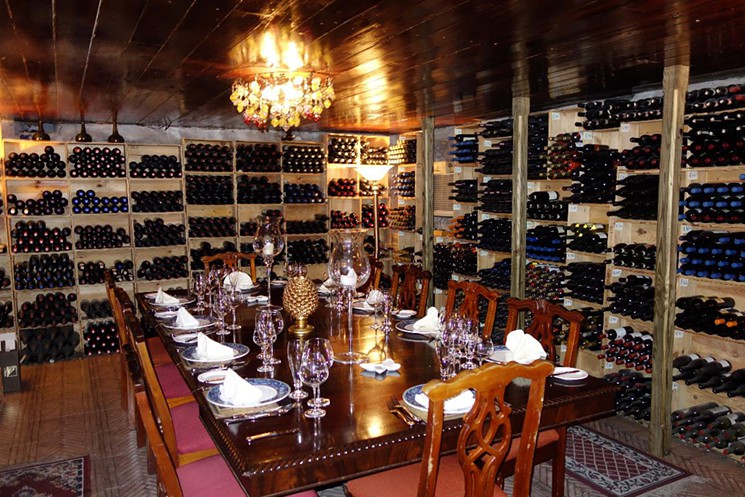 The fifth-largest wine collection in the world is located in the City of the Wine (Ciudad del Vino), built at the cellars of the Marques de Riscal. Here lie 129 000 bottles of fine wine, the oldest of which is a 1862 wine. But what really sets Bodega 1860 from other collections of wines is its truly collector’s character. Vintage wines here are not for sale, and if you visit the local restaurant, the oldest wine which you can sample, will be not older than 1945. 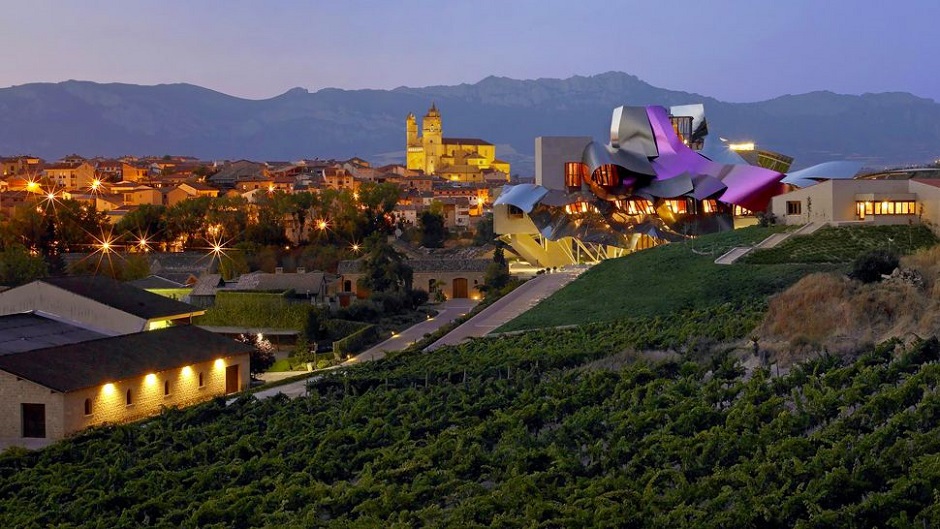 The collection of the restaurant, located in New Jersey, counts 100 000 bottles of unique wines, features 90 vintages, the oldest wine being one from 1890. The owner of the restaurant, guarantees that no wines in the cellar have been damaged due to cork taint, or oxidation.  The cellar is also home to a Nuclear Magnetic Resonance technology laboratory, which helps them analyze individual wines without the need to disrupt their aging or will flaw them from opening. 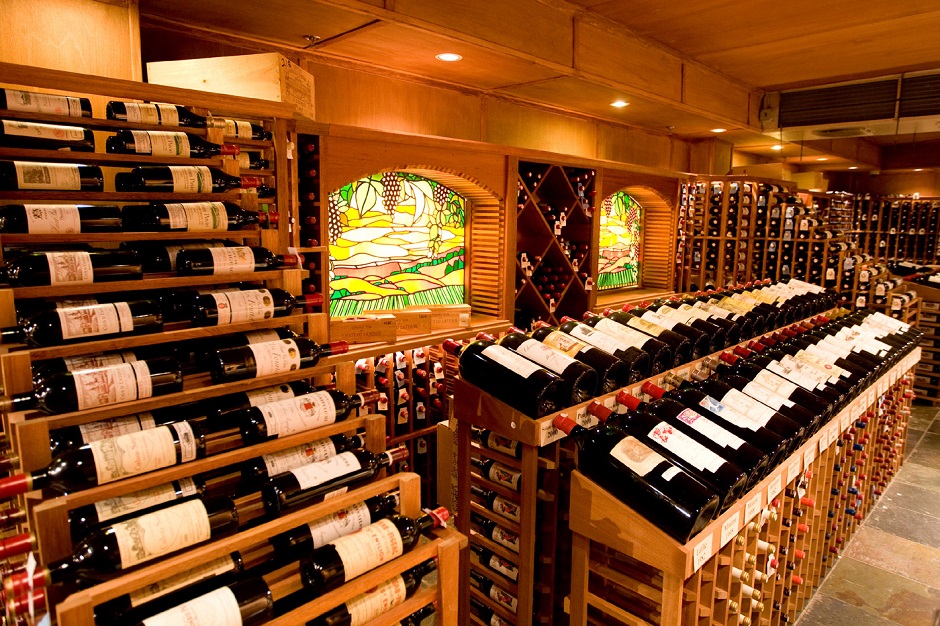 The first private wine collection in our top, belonging to Tawfiq Khoury’s, a developer from US. The owner started to sell wines from his collection, so to keep track of its exact size is not possible. Currently, the number of bottles is estimated at slightly less than 65 000. Christie’s estimated that the wines were worth $2.5 million. 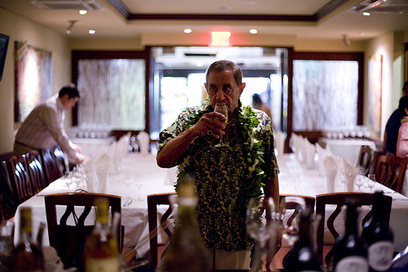 Tour d’ Argent is widely recognized among the wine community as having the greatest wine list in France, about 15000 bottles. Tour d'Argent is an old restaurant, located in Paris, whose 'wine' history stretches from 1552, considered a mecca for wine lovers. The full wine list includes thousands of names and weighs 9 kilograms! 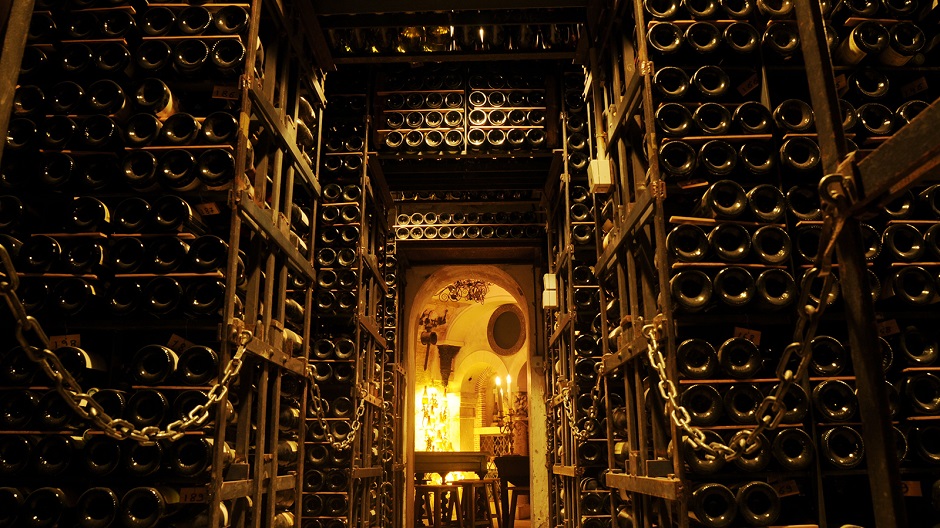 9. The collection of Leslie Rudd

Restaurateur Leslie Rudd holds a collection of 10,000 bottles of Napa valley wines for his restaurant named Press. Leslie’s Napa wine collection is now an impressive array of every type of wine imaginable produced in the region. 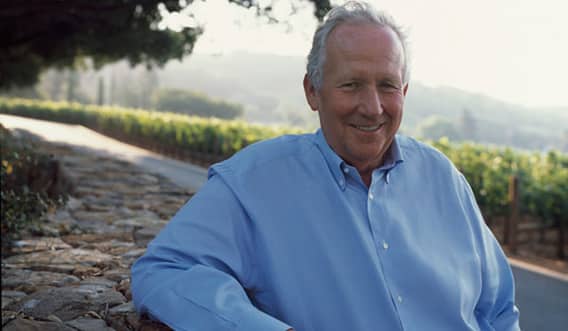 10. The collection of Charlie Trotter

Renowned food icon Charlie Trotter amassed a collection of 4,000 wine bottles. The collection even features large-format wine bottles, which are called such because they are so large that they require special equipment such as cranks and cradles to carry and transport. 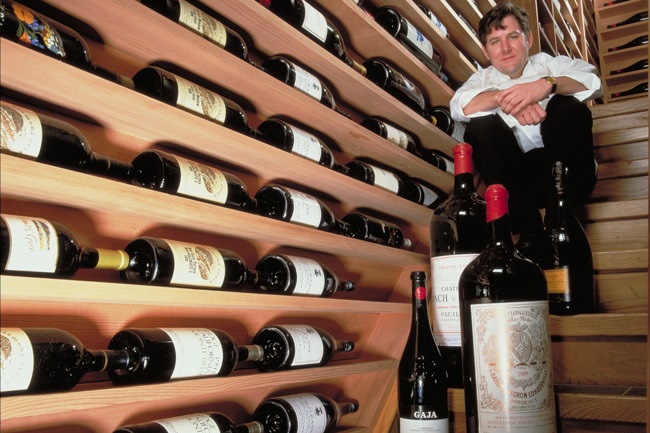 Wine collections are a hobby that take time, but will ultimately reap the most rewarding fruit. How many bottles have you already collected?

Leave your message in the form below, and we will receive it by e-mail!